Linklaters and ING hire in London 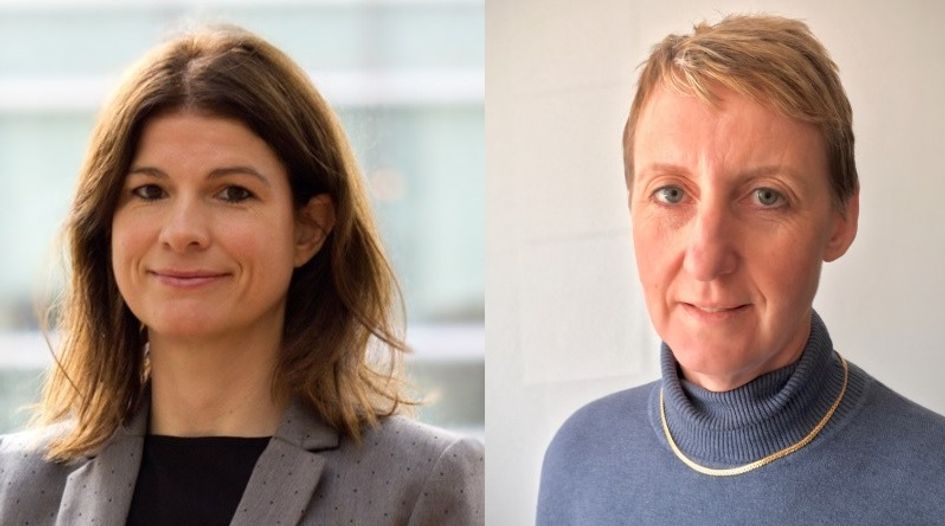 Linklaters has hired a London partner from JP Morgan, while Dutch bank ING has named a new head of compliance for the UK and Middle East.

On 27 April Linklaters announced that it would be recruiting Pansy Wong from JP Morgan Securities as a partner in its financial regulation practice. She will join the firm in July.

Wong currently works at JP Morgan Securities, where she is a managing director and associate general counsel, and co-head of its EMEA markets legal practice group.

The move is a return for Wong, who trained at Linklaters in Hong Kong in 1996, becoming a managing associate before leaving the firm in 2004.

She has worked in-house since then, spending 12 years at Goldman Sachs as a managing director and senior counsel. She led the bank’s equities compliance team for Asia ex-Japan before moving to the bank’s London office in 2010 and heading the bank’s equities legal group for EMEA. She joined JP Morgan Securities in 2016.

The firm called Wong an “expert” on MIFID II, fintech, asset management and managing the operational implementation of regulation.

“Her practical experience navigating the legal and regulatory compliance risks faced by financial services firms will greatly complement our combined advisory and contentious practice, where we find ourselves increasingly focused on helping clients to manage their regulatory risk exposure,” he said.

She is admitted to practise in England and Wales and in Hong Kong.

Dutch bank ING also announced on 27 April that it had appointed Lisa Walker as its head of compliance for the UK and Middle East.

Walker joins ING after two years at real estate securities exchange start-up IPSX, where she was head of market regulation.

Before joining the exchange she worked for Antipodean banking group ANZ, first in its Wellington office in her native New Zealand from 2013 to 2015, and then for three years as its head of compliance for the UK and Europe based in London.

Earlier in her career she spent seven years as an associate at the UK’s then-Financial Services Authority – now the Financial Conduct Authority, where she had supervisory responsibility for recognised investment exchanges, and a year as an analyst in HM Treasury, the UK’s finance ministry.

At ING she will report to the bank’s chief risk officer for the UK and Middle East Simon Berg.

The exchange’s chief executive Alan Ramsay praised Walker’s “invaluable work over the past two years, including her critical role in helping us secure regulatory approval for our markets which has set us on this path. I wish her the best in her new endeavours”.