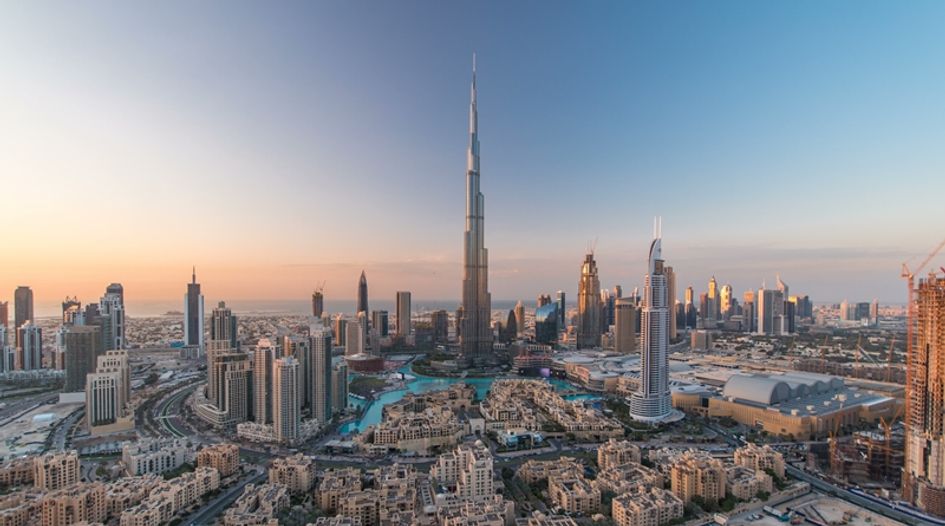 It says the proposed changes would align it with the Basel Committee on Banking Supervision’s 2014 standard on large exposures.

The changes would amend the definition of a large exposure, measuring it using only Tier 1 capital rather than including both Tiers 1 and 2 as it had previously. The DFSA would also recognise a large exposure once it reaches 10% of a bank’s capital resources, rather than once it exceeds 10%, as it currently does.

The DFSA is also seeking the power to treat the subsidiaries of globally systemically important banks (G-SIBs) as though they were G-SIBs themselves for large exposure regulation.

The regulator wants to lower its large exposure limit for exposures between two G-SIBs, from its current 25% to the Basel limit of 15% for a single or group of connected counterparties – a change it says would address risks arising from the interconnectedness and spill-over effects between global banks.

But the DFSA proposals would also allow the Dubai International Financial Centre (DIFC), Dubai’s common-law financial free zone, to set its own large exposure limits for its domestic systemically important banks (D-SIBs) and their subsidiaries, within a range of 15% and 25%.

Another set of proposed changes focuses on banks’ economic interdependence. The DFSA says it wants to adopt the Basel criteria for determining when a counterparty is to be considered as “related” for measuring large exposures. It also wants a minimum threshold of 5% Tier 1 capital mutual exposure before banks need to conduct an assessment of their economic interdependence.

The consultation also proposes removing a range of exemptions from its existing large exposures regime, including exemptions allowing banks to hold up to half its capital resources to connected counterparties and allowing them to hold 100% exposure to investment grade financial institutions.

The DFSA says the exemptions are not in line with Basel standards and “do not support protecting financial stability and reducing the interconnectivity of financial institutions”.

Other victims of the exemptions chop are rules allowing banks to rely on parental capital support agreements to exclude exposures from their large exposure limits, and exemptions for undrawn credit facilities and mortgages.

The regulator also proposes eliminating opportunities for regulatory arbitrage with respect to credit risk mitigation (CRM) techniques, requiring banks to use the same technique for both capital and large exposure calculations.

Another set of proposals relate to banks’ exposures to sovereigns – extending an exemption from large exposure limits for high-quality sovereigns and central banks to public service entities.

But the DFSA said it would not be adopting the Basel approach of a special large exposures treatment of covered bonds, saying such special treatment would have “very limited use”.

The proposals will be out for consultation until 25 November.