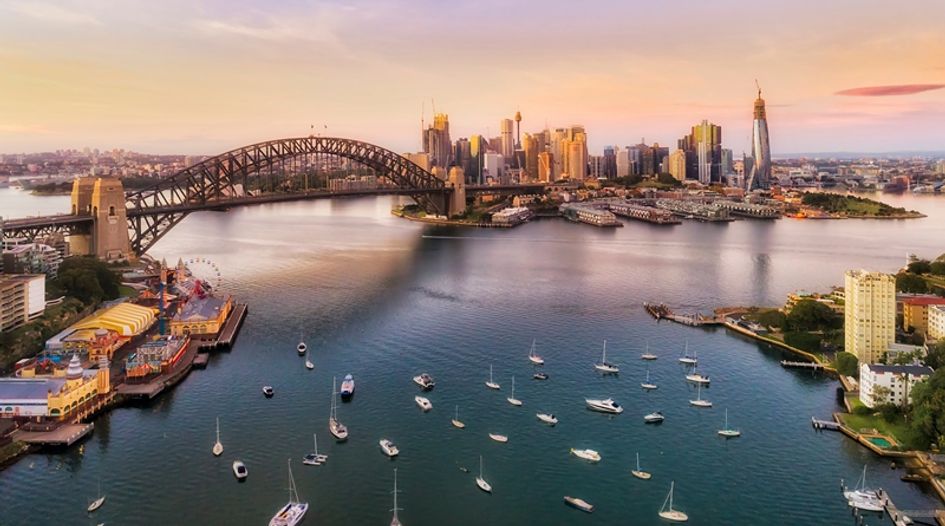 The US Federal Reserve has announced new capital requirements for large banks, as Australia’s prudential regulator resumes licence issuing and its post-Royal Commission policy programme, which had been suspended during the covid-19 outbreak.

The Australian Prudential Regulation Authority (APRA) announced on 10 August that it would begin issuing new licences again, after it suspended new issuances in March citing the difficulties new banking entrants would have during the uncertainty surrounding the covid-19 pandemic.

It will begin issuing new licences in two phases, with the first commencing in September with licences issued to branches or subsidiaries of foreign banks with significant financial resources and a strong operational track record in a similar business. The second phase, with APRA licensing any entity meeting prudential requirements, will begin in March 2021.

Entities not meeting the criteria for the first phase will still be able to submit their applications from September for consideration during the second.

The regulator is also resuming work on the policy agenda it first outlined in January, in part in response to the Royal Commission into misconduct in Australia’s financial services sector, which issued recommendations last year after a lengthy inquiry.

APRA’s “ambitious” agenda in January included an extensive range of governance, remuneration and accountability reforms for the country’s financial institutions, as well as incorporation of Basel III capital requirements, a stored-value facilities framework and updated criteria for measuring regulator capital.

But APRA now says the programme would be reviewed “in light of the current environment” and that its policy initiatives “will be responsive to industry capacity and government priorities”.

“It is neither possible nor desirable to pursue our full policy agenda for the time being,” APRA chair Wayne Byres said. “APRA therefore intends to narrow its policy activities in the remainder of this year to a small number of high-priority prudential policy reforms.”

In the banking sector APRA identified Basel III capital requirements incorporation and a cross-industry prudential standard for remuneration as the high-priority items it will now pursue.

The US Federal Reserve announced the same day its new individual large bank capital requirements, which will become effective on 1 October.

The Fed individually identified the new minimum CET1 capital ratio, stress capital buffer, G-SIB surcharge and CET1 capital requirements for the 34 banks operating in the US with more than US$100 billion in total assets.

The new capital requirements are based on stress tests conducted on the banks in June.