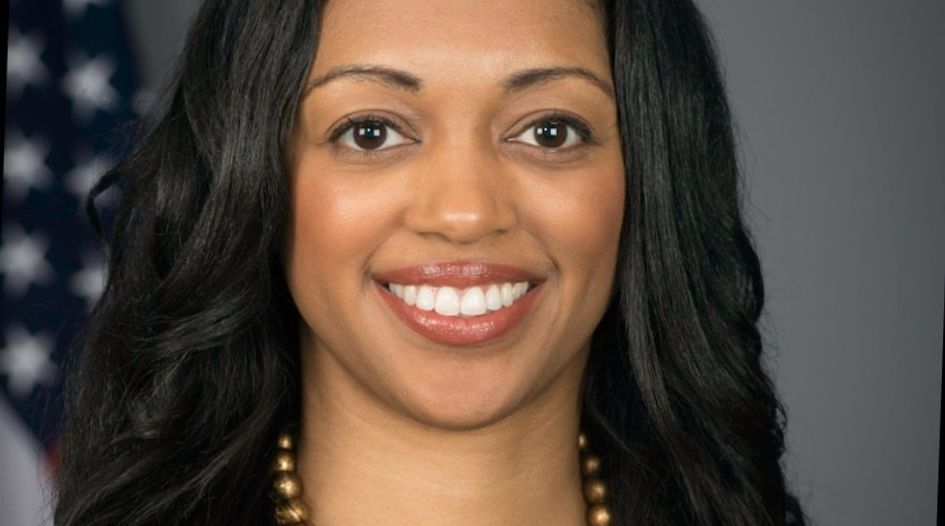 She will be a member of Skadden’s Securities and Exchange Commission (SEC) reporting and compliance practice, advising on securities, capital markets, mergers and acquisitions, corporate governance, and other SEC-related matters.

Fox departed the Securities & Exchange Commission in November, after a nine-year career there, including two as director of its office of international affairs, co-ordinating the agency’s interactions with fellow securities regulators around the world and leading its work on cross-border investigations.

During her time at the SEC Fox oversaw its strategy for handling the impact of Brexit and the Libor transition on US markets, and of changes in international data privacy rules.

She was also active in developing the SEC’s approach to disclosure considerations for China-based issuers under the recently-passed Holding Foreign Companies Accountable Act, an amendment to Sarbanes-Oxley requiring listed companies to declare they are not owned by foreign governments.

Before being tapped to lead the international affairs office, Fox spent a year as a senior adviser to then-chairman Jay Clayton, who himself departed the commission a month after Fox. She was a lead adviser on disclosure reform and capital markets-related rulemakings, and advised on enforcement matters and disqualification waivers.

She joined the SEC in 2011 as an attorney fellow in its rulemaking and capital markets trends offices. She had earlier spent seven years at WilmerHale, where she began her legal career in 2004, being promoted to counsel in 2010.

Before gaining her juris doctor from Harvard Law School, she worked in accountancy as a tax associate at Arthur Andersen, which she departed shortly before its collapse in 2001. She remains a certified public accountant.

“Raquel is an outstanding addition to our practice and firm,” said the leader of Skadden’s SEC reporting and compliance practice Brian Breheny. “She is a highly skilled and respected lawyer with extensive experience both at the SEC and from her prior time in private practice. Raquel will be an excellent resource for our clients globally.”

“I am excited to join such an established and recognised team at Skadden and look forward to being a part of the continued expansion of the SEC practice,” Fox said.