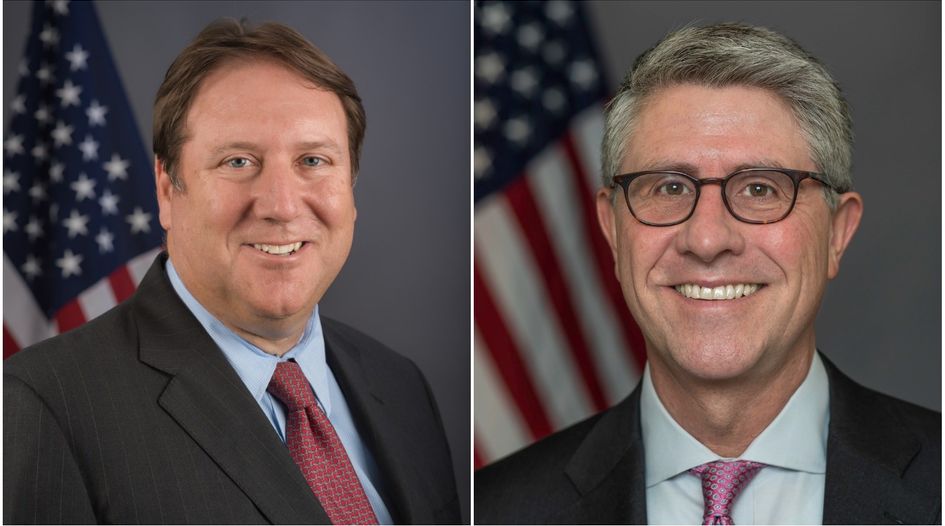 The United States’ Securities and Exchange Commission is set to lose both its general counsel and the director of its trading and markets division, only weeks after the regulator’s chair Jay Clayton announced he would be stepping down before the end of his five-year term.

The SEC announced on 15 December that trading and markets director Brett Redfearn would be leaving “by the end of the year”.

The announcement came a week after the regulator said its general counsel, Robert Stebbins, would depart in January.

The departures come shortly after the SEC’s chair Jay Clayton announced on 16 November he would too be stepping down before 2020 ends.

Redfearn joined the SEC in 2017 from JP Morgan, where he had spent nearly a decade in senior roles including heading its algorithmic trading, liquidity and market structure divisions. He had previously worked on market structure at Bear Stearns, which JP Morgan bought out of its 2008 collapse, and as a senior vice president at the American Stock Exchange, now NYSE American.

The SEC has described his tenure leading its trading and markets division as “transformative”. It said he played a “critical role” in its adoption this month of the first update to the regulator’s equity market data collection infrastructure since the 1970s, and leading its implementation of Dodd-Frank’s regime for regulating swap dealers and security-based swap participants.

It also praised his division’s “steady guidance” to markets during the covid-19 pandemic. “It is rare that one person can materially lift the expertise and effectiveness of a large, well-functioning group. Brett is that rare person,” said Clayton, the outgoing chair. “We have relied on his steady hand from the onset of the covid-19 pandemic and, throughout his tenure, his deep understanding of complex issues and market structure.”

The division will be led by Redfearn’s deputy Christian Sabella as acting director, until the appointment of a permanent successor.

The agency announced Stebbins’ departure on 8 December, after over three and a half years in post.

It noted that, since he took over its office of general counsel (OGC) in May 2017, the office had litigated over 120 matters in the federal courts, achieving victory on more than 93% of those cases. It also guided the SEC as it brought over 2,750 enforcement actions and obtained over US$14 billion in disgorgement and penalties.

Stebbins joined the SEC from Willkie Farr & Gallagher, which he joined as an associate in 1993, making partner in 2001, and where he advised on SEC compliance, corporate governance, mergers and acquisitions and capital markets transactions, among other matters.

The SEC also praised Stebbins’ work in fostering an “inclusive, positive and opportunity-oriented” atmosphere at the OGC, which during his leadership was ranked fifth “best place to work” of all 415 federal government agencies in a survey of federal employees.

“Bob’s insight, wisdom and legal acumen have helped the Commission navigate a range of novel and complex issues – from implementing legislative directives and judicial orders, to operational challenges, to responding to the market effects of covid-19,” Clayton said. “Bob did all this while promoting an inclusive, positive and opportunity-oriented atmosphere throughout OGC and the rest of the Commission.”