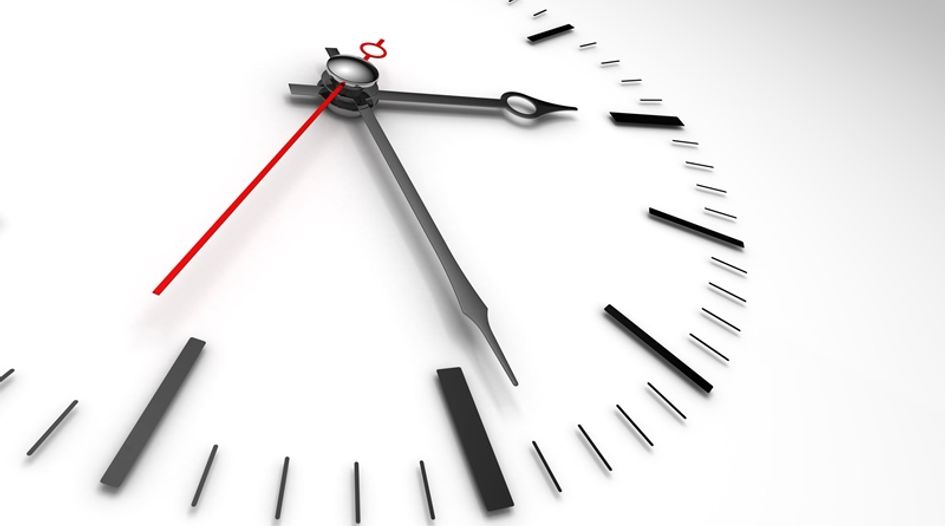 The covid-19 pandemic has pushed the Financial Stability Board to again extend the deadline for states to implement minimum haircut standards on non-centrally cleared securities financing transactions.

The FSB announced on 7 September that it had postponed the implementation date for the long-awaited standards by a year.

The international standard-setter does not now expect final implementation of the standards until January 2025, which is the new deadline it has set for them to become effective over non-bank-to-non-bank securities financing transactions (SFTs). For bank-to-non-bank SFTs the standards will now come into force in 2023.

The FSB first developed its policy recommendations to tackle what it saw as the financial stability risks posed by SFTs in 2013, and published its regulatory framework in 2015.

The framework includes qualitative standards designed to govern haircuts on the collateral received in securities financing, including that haircuts be based on the market risks of the assets used as collateral.

It also includes a range of numerical haircut floors applying to non-centrally cleared SFTs providing non-banks financing against collateral other than government securities.

But since the framework’s publication its implementation has been patchy across different jurisdictions, with individual jurisdictions proving especially slow to implement the bank-to-non-bank standards.

The FSB has repeatedly delayed its implementation deadlines in response, from the framework’s original expected deadline of 2018 for bank-to-non-bank and 2019 for non-bank-to-non-bank.

Announcing the latest delay, the FSB cited the decision in March by the Group of Central Bank Governors and Heads of Supervision – the Basel Committee’s oversight body – to defer the Basel III framework’s implementation by a year in light of the pandemic.

Because many jurisdictions expect to implement the FSB’s framework for numerical haircut floors for bank-to-non-bank transactions through Basel III, the board said the framework too would have to be delayed in line with the March decision.