FCA to get new powers for Libor "tough legacy" contracts 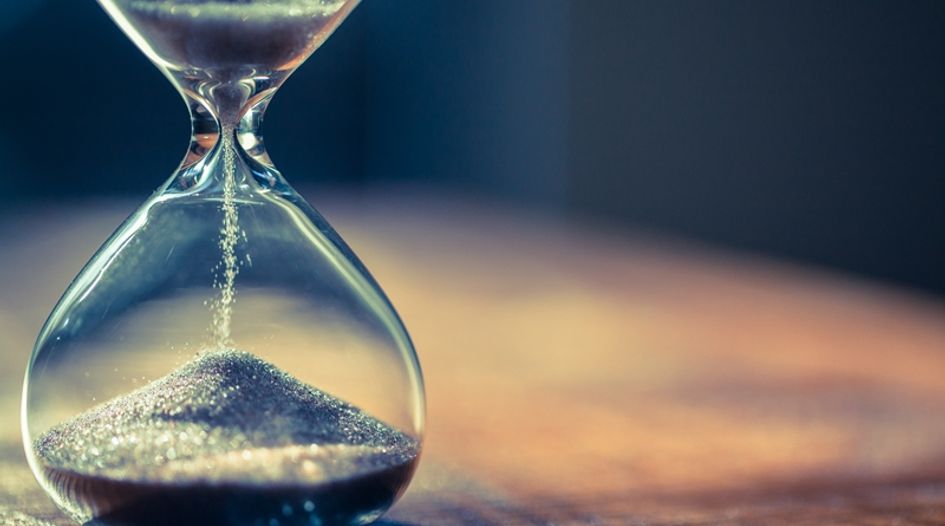 The UK is set to pass new legislation granting its Financial Conduct Authority new powers to manage the transition away from the Libor benchmark – including specific rules for handling “tough legacy” contracts.

Chancellor of the Exchequer Rishi Sunak, the UK’s finance minister, announced in a written statement on 23 June that he intended to amend the UK’s 2016 Benchmarks Regulation (BMR) in a forthcoming financial services bill, to “ensure that FCA powers are sufficient” to handle next year’s transition away from the London Interbank Offered Rate (Libor).

Unlike similar draft legislation under consideration in the US, which would impose direct changes to US law-governed contracts referencing Libor, the UK government’s plans specifically rule out directly imposing changes on contracts governed by UK law.

Sunak promised to strengthen the FCA’s powers to prohibit the use of Libor after the announcement that it is no longer representative – currently expected to take place early in 2022 – but also give the regulator the ability to specify limited continued use for the benchmark in “tough legacy” contracts that cannot make the transition.

The amendments extend the circumstances in which the FCA will be able to require administrators to change their benchmark’s methodology, and also to direct a particular methodology change.

The FCA said this will allow it to protect parties from “tough legacy” contracts.

“Although this would not make the benchmark representative again, it would allow the FCA to stabilise certain Libor rates during a wind-down period so that limited use in legacy contracts could continue, if suitable robust inputs to support such a methodology change are available,” the regulator said in a statement welcoming its new powers.

The FCA added that it would be issuing a number of policy statements outlining its approach to the new powers before it begins exercising them.

It also warned market participants to keep focusing on active transition, “as this is the only way for parties to have certainty about contractual continuity and control over their contractual terms when Libor ceases or is no longer representative”.

“While the detail is still pending, this announcement does seemingly remove one of the key impediments to financial services firms cracking on with their customer outreach projects,” he says. “One hopes that this development will also spur on industry bodies to maximise efforts to finalise the much-needed fall-back language, so that the other roadblocks in the Libor transition can also be cleared away.”

Rupert Lewis, head of banking litigation at Herbert Smith Freehills, says the amendments show a “change of tack” from the UK government after years of avoiding a legislative fix for the transition. He says the proposed legislative solution is a “blunt tool” which will create an “inevitable possibility of ‘winners and losers”.

“This will provide fertile ground for disputes, with the particular risks of creating mismatches between different parts of a portfolio, where some products move to legislative Libor, but others are amended via bilateral agreement or – for example, in the case of hedging products – an ISDA protocol,” he said.

Lewis added that the “more important” developments and detail for the proposals will come through the subsequent FCA policy statements.

“While the market has been offered some comfort that a cliff-edge scenario will be avoided, there is still enough uncertainty to make sure that most market participants do not take their foot off the pedal of Libor transition – which is presumably the delicate balance that the government and regulators intended to strike.”