Volcker Rule changes “chipping away” at protections, US regulators warned 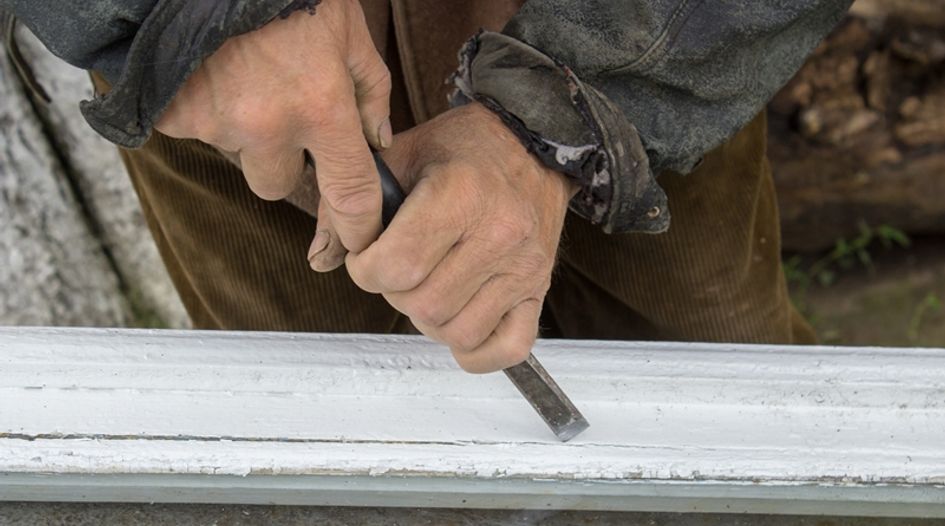 US federal regulators have finalised a long-planned change to the Volcker rule on covered funds, as Democratic minority members of their boards warn the changes risk undermining the rule’s purpose.

On 25 June the five federal regulators covering the US banking system – the Fed, Office of the Comptroller of the Currency (OCC), Securities and Exchange Commission (SEC), the Federal Deposit Insurance Corporation (FDIC), and the Commodity Futures Trading Commission (CFTC) – jointly announced changes to the rule’s prohibitions on bank investments in hedge funds and private equity funds.

The changes will take effect on 1 October.

Introduced in the 2010 Dodd-Frank Act and named for the late Fed chair Paul Volcker, who originally proposed it, the Volcker rule prohibits banks from owning interests in “covered funds”, principally hedge or private equity funds.

The current definition of a covered fund has faced criticism from the banking industry for impeding banks in their traditional commercial banking and asset management activities.

The federal regulators jointly proposed changes to the rule earlier this year, saying they wanted to open banks up to investing in venture capital and securitised loans.

In their 25 June announcement finalising the rule, the regulators said they would be “streamlining” the covered funds portion, expanding the criteria for some types of funds to be excluded from the rule’s remit.

It eliminates a requirement that a fund be authorised to be sold to retail investors in its home jurisdiction to be classified as a foreign public fund, which does not fall under the Volcker remit.

The amendments also explicitly permit new types of funds – including credit funds, venture capital funds, family wealth management vehicles, and customer facilitation funds – which the five regulators say “do not raise the concerns the Volcker Rule was intended to address”.

Federal Reserve governor Lael Brainard, who chairs its financial stability committee and is the only Democrat and Obama appointee on the board, issued a statement criticising the new rule saying the current protections served an important purpose by reducing banks’ incentives to bail out funds in times of stress.

“I see no reason for the rush to weaken these protections, particularly in the midst of covid-19 disruptions,” she said, adding that the rulemaking document “does not present compelling analysis that would warrant their reversal,” noting that the US Congress had amended Dodd-Frank two years ago without expanding the Volcker rule’s exclusions.

Brainard pointed out that credit funds had played a “material role” in the 2008 crisis and “were not transparent in their activities, misled investors, and contributed to the financial abuses Congress intended to address in the Dodd-Frank Act”.

But Fed vice-chair for supervision Randy Quarles, a Trump appointee, released a statement supporting the rule, saying it was “inescapable” that compliance with and enforcement of the existing rule had been difficult.

FDIC chair Jelena McWilliams has also expressed her support for the changes, saying they would give banks more clarity.

But the divisions at the Fed were mirrored at the CFTC, where Trump-appointed chair Heath Tarbert repeated his earlier criticism of the original Volcker rule as “among the most well-intentioned but poorly-designed regulations in the history of American finance”.

He said the amendments represented “a more accurate reading” of Dodd-Frank’s intentions, arguing the US Congress never intended the rule to cover the newly included funds in the first place.

But the CFTC board’s two Democratic commissioners, Rostin Behnam and Dan Berkovitz, both dissented. Behnam warned such “chipping away, particularly at a time of great uncertainty, risks a reversion to the past”.

Berkovitz said that while the original rule was “not perfect”, the rule changes were based on “inadequate analysis” of their risks to the financial system. He specifically criticised the inclusion of venture capital funds as “exactly the type of risky private equity fund investing” that the rule was intended to curtail.

In a client note, Mayer Brown partners Carol Hitselberger, Arthur Rublin and Ryan Suda called the changes “helpful”, saying they would ease banks’ compliance burdens. Morgan Lewis partners Donald Waack, Charles Horn and associate Martin Hirschprung wrote in their own client note that the changes “will result in a meaningful lessening of the Volcker rule restrictions governing sponsorship and investments in covered funds”.