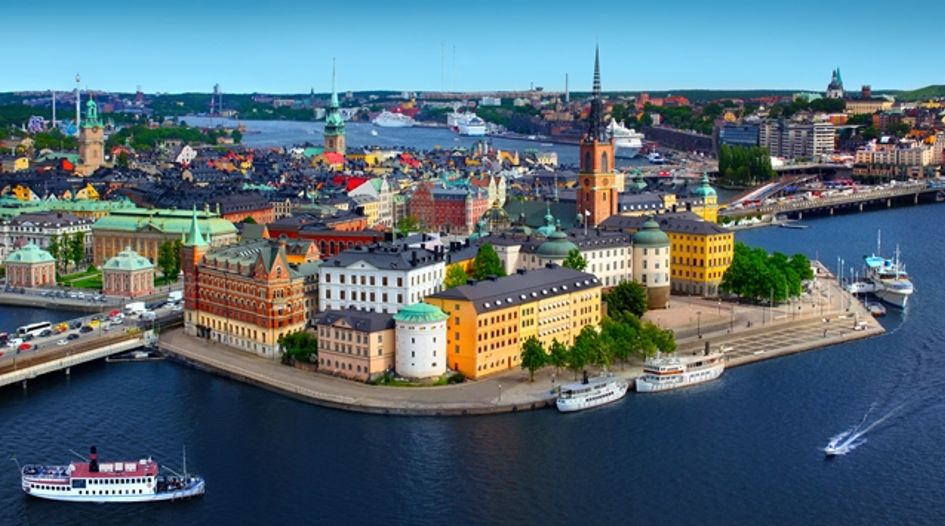 Sweden’s banks have handed over control of the Stibor benchmark to a New Zealand-based independent administrator, as the benchmark prepares to become fee liable next month.

The benchmark had been operated by the Swedish Bankers Association – a membership body made up of Sweden’s 31 leading banks – since 2013.

But in October 2018 the European Commission named STIBOR as one of five “critical benchmarks” – defined as measuring the performance of funds with a value of at least €500 billion – under the Benchmarks Regulation (BMR) passed earlier that year, along with the London (Libor), Euro (Euribor) and Warsaw (Wibor) Interbank Offering Rates and the Euro Overnight Index Average (Eonia).

Following the BMR, the bankers’ association initially sought to retain control of Stibor, indicating it would apply for authorisation by Sweden’s regulator Finansinspektionen and set up a subsidiary, Financial Benchmarks Sweden (FBS), to take over the benchmark’s administration.

But SFBF’s acting director Mark Beaumont says the association eventually changed tack after recognising it lacked the in-house expertise to become compliant for BMR purposes. Instead, the association began a procurement process for an outside provider, reaching a deal with GRSS in October 2019.

SFBF is required to obtain authorisation from Finansinspektionen by 2021, but the BMR allows it to operate under transitional provisions until then. If SFBF fails to gain authorisation Stibor, will return to FBS control.

The facility will require all users – including financial intermediaries, banks, corporates, asset managers, exchanges, clearinghouses and information vendors, to obtain a fee subscription from 1 May. SFBF says the fee will offset the costs of producing the benchmark according BMR standards, which it will now have responsibility for implementing.

Of the other BMR-critical benchmarks only Wibor, designated as critical in March last year, is still yet to reach compliance.

Stakeholders in Sweden’s financial system are also working on an alternative or successor to Stibor, with the bankers’ association setting up a working group in 2018 with the country’s central bank, the National Debt Office and Finansinspektionen.

Counsel to the Swedish Bankers Association